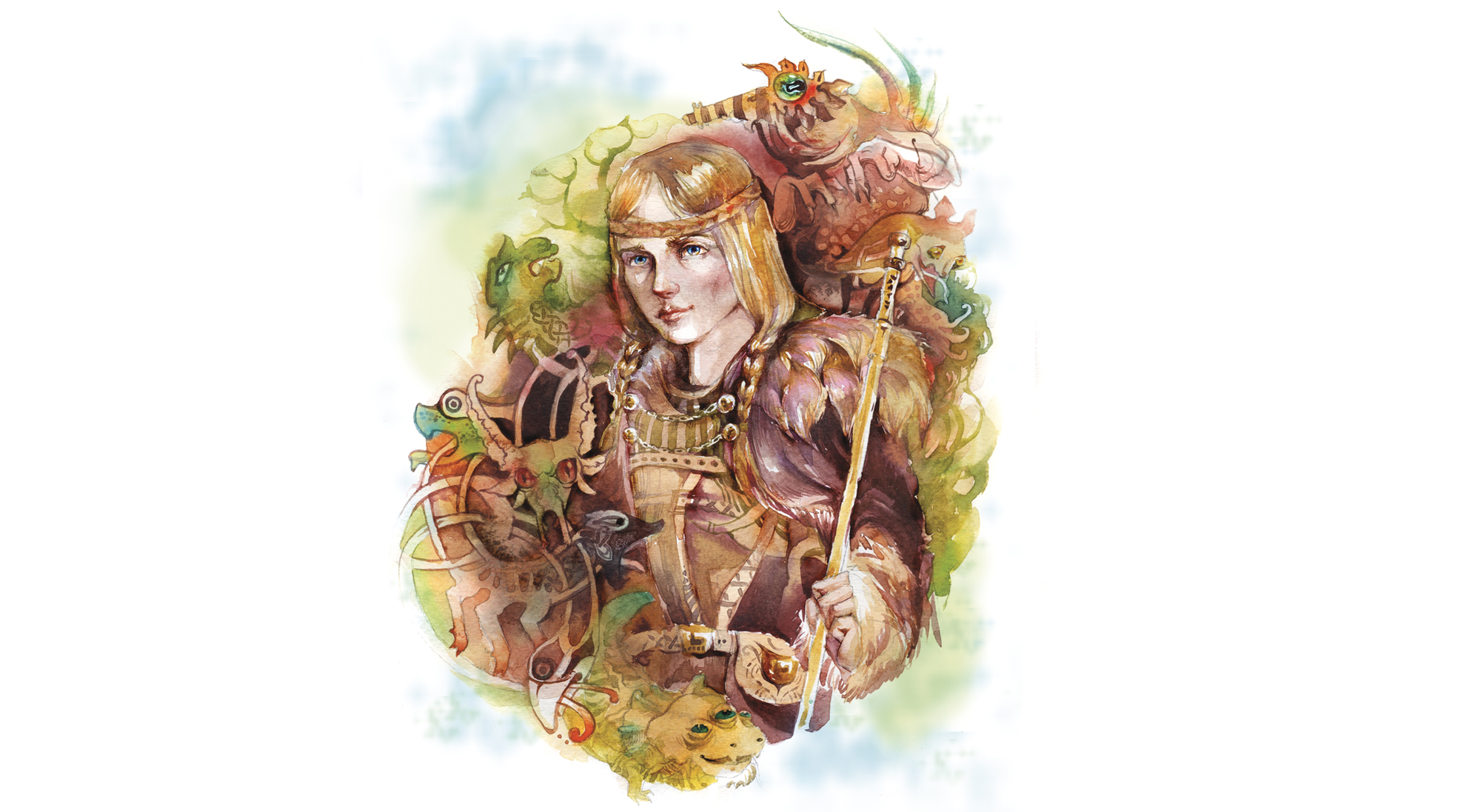 He was standing up to his knees in snow, talking nonsense, and Anna took a moment to study him. He was lightly built, but looked strong, like he could have been a serious athlete. Most importantly, he had a very sweet, open face, the kind of face you don’t want to take your eyes off. Maybe the secret was in his smile – it shone, lighting his whole face, making his blue eyes sparkle. With his golden hair and bright eyes, he was just like a ray of sunshine, radiating warmth.

Anna felt flattered that an older, good-looking boy was being so friendly. Not arrogant, or corny, or full of himself like cute popular boys in her old school. It made her hot inside her chest, and for a second she worried that it would show with a treacherous blush on her cheeks. She really liked him.